I generally don't discuss cannabis use too heavily, as a professional. Partially as to not begin a debate with anyone who disagrees with my views, but also because it's not my place to be recommending pharmaceuticals to clients anyway. However, objectively, there's a lot of stock to be placed in cannabis' use for health and medicinal purposes, and with October 17 quickly approaching, I expect to be receiving many questions on the topic in my practice. 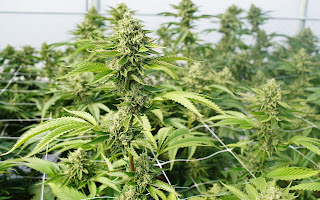 You may have heard, though, the recent story about the major Australian study that found no beneficial use of marijuana for the treatment of chronic pain. This study is making headlines and many are considering this to be a big blow to the validity of cannabis.

However, if we read further than the first paragraph, the study is admitted as being inconclusive. Rather than being a controlled experiment, this study was purely observational. True, the findings were that chronic pain patients who used marijuana in addition to opioids  (as opposed to those who used opioids alone), the marijuana users reported higher pain rates. But, what this study did not control for was the possibility that those cannabis users may have been in higher pain to begin with and could have simply been self-medicating with marijuana due to that fact. 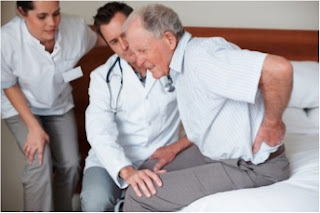 Nor did this study look at the variety of cannabis strains that these individuals were using and the vast number of others that are out there. For those who aren't in the know, this number is closing in on a thousand, with the effects of each type having it's own unique set of effects on the human body. 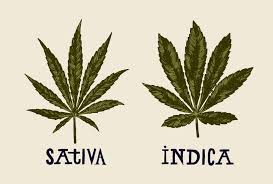 Let's also remember that opioids, themselves, can have a pain-sensitizing effect in the long-term, and so the dosage of their medications, other treatments they were receiving, and overall lifestyle need to be taken into account.

In fact, there are still many more studies supporting cannibinoids and pain relief, and even some findings that opioids and cannabis together are an even more effective combination. This seems contradictory to the recent story, though, doesn't it?

Overall, we need to keep in mind how restricted cannabis research has been up until this point. Studies and experimentation using marijuana was so difficult to attain approval for that virtually ANY research on the topic is severely lacking. So while, yes, a lot of research is supporting cannabis for medical use, our overall knowledge is FAR from complete.

This being said, there were definitely limitations on the study that seemed to quash cannabis as a pain treatment. At the same time, the research that DOES support marijuana for medicinal use is still in the early stages. No matter which way you lean on the subject, we need to take any findings with a grain of salt for the next foreseeable future. I have no doubt of many of the benefits being reported, but at the same time, I'm sure there are HEAVY placebo effects regarding the creams and ointments hitting the market.