We receive a humble stream of trades workers into our clinic, which isn't surprising since the labour-working population is highly prone to aches and pains. The most common afflictions that we see in our trades clients seem to involve the upper limb, that being the wrists, elbows, and shoulders. 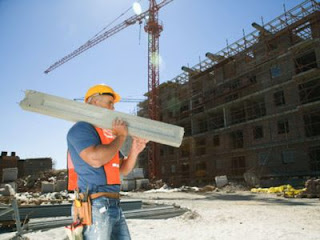 It's understandable why these conditions are so prevalent, given the repetitive nature of the tasks involved in this line of work. Construction tools, while designed to be as efficient and easy on the body as possible, certainly don't make you immune to overuse pain.

After a while, and under the right conditions with the way your body moves, consistent hammering, screwdriver use, overhead reaching, and the like can gradually start to overload the tissue and joints, resulting in these overuse injuries.

Luckily, home exercise programs are shown to be hugely beneficial to this population of workers, which is entirely possible to do without the perceived-necessity of taking time of work.

So when it comes to wrist pain, elbow tendinitis, or shoulder injuries from work, here are two major mechanical errors I tend to pick up with assessing these clients.

Workers and athletes of all types tend to be incredibly grip-oriented with their physical demands. This results in high development of the wrist and forearm flexors, overtime, which is often associated with the extensors becoming unable to keep up with the strength demands. 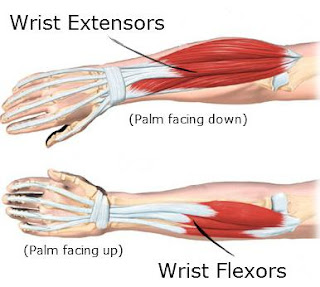 Opposing muscle groups need to be in a relative balance with each other. At the gym, individuals don't train biceps while ignoring their triceps. They don't train quads without hitting their hamstrings. However, it's easy to allow the forearm flexors to become inadvertently trained to be much stronger than the forearm extensors. The resulting difficulties with mechanical control between the two sides often leads to the wrist and elbow pain that we're discussing, and so it's usually one of the first areas we look at in rehab.

Can your shoulder cause your wrist pain? Why yes, yes it can.

The other prevalent cause of upper limb pain, in my experience, is a lack of use at the shoulder when it comes to repetitive tasks.

Especially with small-range, low-force movement, it's easy to allow the wrists and elbows to become prominent with initiating the tasks. However, when these movements are done at high volume, those smaller joints become easily fatigued. When it comes to these small tasks, a complete lack of involvement from the shoulder can quickly overload those joints with forces. 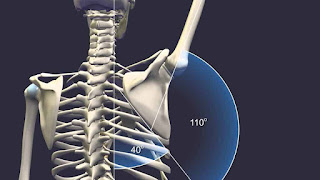 Teaching clients to use their entire shoulder girdle, and not just the smaller joints down the chain, has proven vital to keeping their pain from relapsing. After all, the shoulder is the largest joint of the upper limb. Why wouldn't we keep it strong enough to do the majority of the work?